one of your must-watch holiday films? Have you ever argued with a friend over whether
Die Hard
is really a Christmas movie? If so, then the Netflix series
The Movies That Made Us
is for you.

This new series from the folks that brought you
The Toys That Made Us
looks at the stories behind four beloved films:
Home
Alone, Die Hard, Dirty Dancing, and
Ghostbusters. Each episode features interviews with key players involved in each movie, including actors like Dan Aykroyd and Daniel Stern and directors Ivan Reitman and Chris Columbus.

Showbiz Cheat Sheet chatted with
The Movies That Made Us
creator Brian Volk-Weiss about the new show and what viewers should expect.

Finding the soul of the movies you love

“Basically what we tried to do was really take what people seem to love about
The Toys That Made Us
and do it for
The Movies That Made Us,” Volk-Weiss explained. As with that show, people can expect plenty of humor, as well as some real insight into a few iconic films.

“We found the comedy as much as we could. But we also found the heart and the pathos, and the soul of every one of these stories and the people involved,” he said.

The goal, Volk-Weiss added, was to make is so that viewers “never watch the movie again in the same way.”

Selecting the movies was easier than choosing the toys

For
The Toys That Made Us, Volk-Weiss looked for those properties that could be included on what he’s dubbed “The Mount Rushmore of Toys.” Every toy featured needed to be widely known, have staying power, and have a good story. Some toys, while beloved by fans, were too obscure to cover, while others were popular but didn’t have good stories.

Choosing the movies to focus on in the new series was actually easier in some ways, Volk-Weiss said, because movies have such a broad audience. For the first season, they ended up focusing on two Christmas-themed films, as well as
Dirty Dancing
since there’s an “amazing story” behind that film.

As for
Ghostbusters,
that movie one of Volk-Weiss’s personal favorites. “I love
Ghostbusters,” he said of the 1984 movie starring Aykroyd, Harold Ramis, and Bill Murray. (No, Murray
wasn’t interviewed for the new show, though that wasn’t for a lack of trying on Volk-Weiss’s part, according to Den of Geek.)

While the movies range from kid-friendly comedies to romance to action thrills, they all have penetrated the public’s consciousness in a unique way.

“I think we could do 6,000 seasons of
The Movies That Made Us
and still have a lot of material to go with,” he said.

The Movies That Made Us
is streaming on Netflix from November 29. 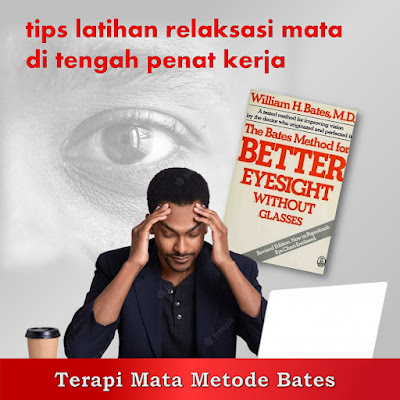 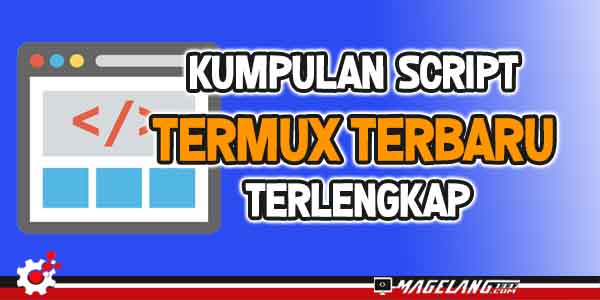 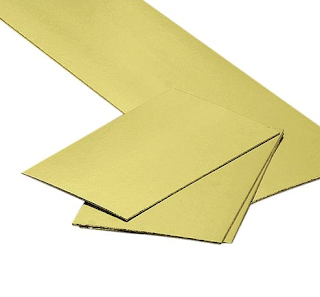